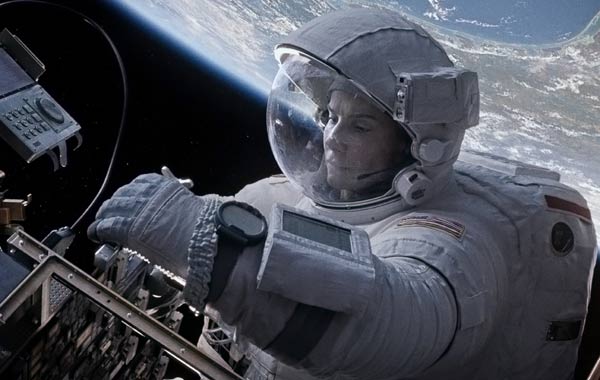 Not long ago, the blockbuster film Gravity made headlines for winning seven awards at the 86th Academy Awards.  Today, the awarded film is being headlined for different reasons…

Best-selling author Tess Gerritsen is suing Warner Bros. with the allegation that its blockbuster film, Gravity, is derived from her 1999 book by the same name.

The complaint filed in California federal court on Tuesday doesn’t allege copyright infringement. Instead, it’s a contract claim stemming from a film option she sold when the book was released. Gerritsen’s book is described as featuring “a female medical doctor/astronaut who is stranded alone aboard a space station after a series of disasters kill the rest of the crew.”

A company called Katja picked up film rights to herGravity book for $1 million. Additionally, she was promised that if a film “based on” her book was made, she would receive a $500,000 production bonus, screen credit and, maybe most importantly, 2.5 percent of defined net proceeds. Last year’s film — which won seven Oscars — grossed more than $700 million worldwide, putting potentially a lot at stake in the new lawsuit.