Surveillance Videos: When to Hold and When to Fold? 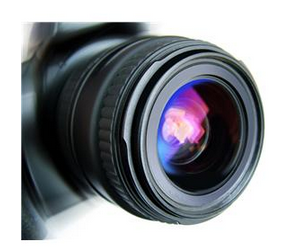 Pennsylvania law is well settled on the relevancy of surveillance videos and them being subject to discovery. What is not so clear is when the surveillance must be disclosed or produced. It is important to note that both the disclosing and producing of the surveillance are two separate events. The defense does not have to produce surveillance videos at the same time that they disclose their existence; thus, the question becomes when must the two events take place?

In addressing this matter, Pennsylvania Court’s strive to strike a balance. As stated in the PA Surveillance Compendium, “Pennsylvania Courts have recognized the competing interests at play when it comes to the issue of video surveillance—for Plaintiffs, it is securing a trial free from surprise, and for Defendants, it is the potential to expose fraud or exaggerated claims of injury.”

Other great related sources of information: